Foodie Road Trip’s goal is to connect people from all backgrounds and walks of life through food. That’s why we’re driving to the tastiest towns in America! Food expert and host, Skye Estroff, will guide you through the coolest food towns and discover what makes each restaurant unique! We’ll hear stories that connect us all while eating great food. It’s all happening on “Foodie Road Trip”!

Skye grew up fascinated with food as she saw how her family merged their Jewish culinary culture with that of traditional southern cooking, something she had not seen in popular culture.

This led to the epiphany that there are more unique food communities around America with stories to tell. Stories that define certain places or express a sense of diversity among often overlooked communities.

Watch as Skye brings people together through food; exploring lesser known places with a fresh, new perspective. Whether it’s Vidalia, GA, Galena, IN or Corona Del Mar, CA we will show you towns we consider to be “hidden gems.” We’ll talk with the locals and dine at their favorite spots and get the insider point of view. We’re going coast-to-coast to tell the stories behind this nations great “mom & pop” restaurants.

It's all happening on Foodie Road Trip... 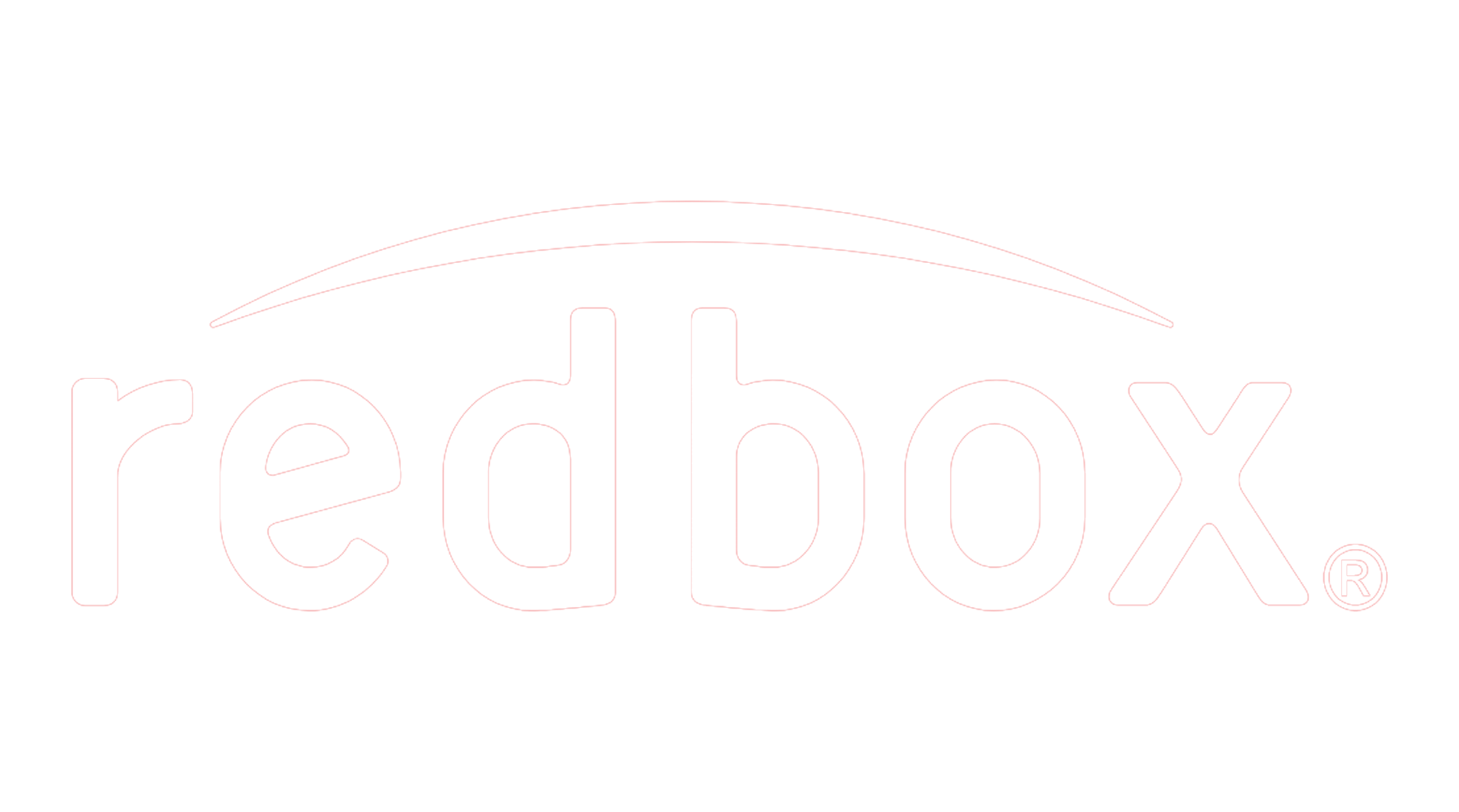 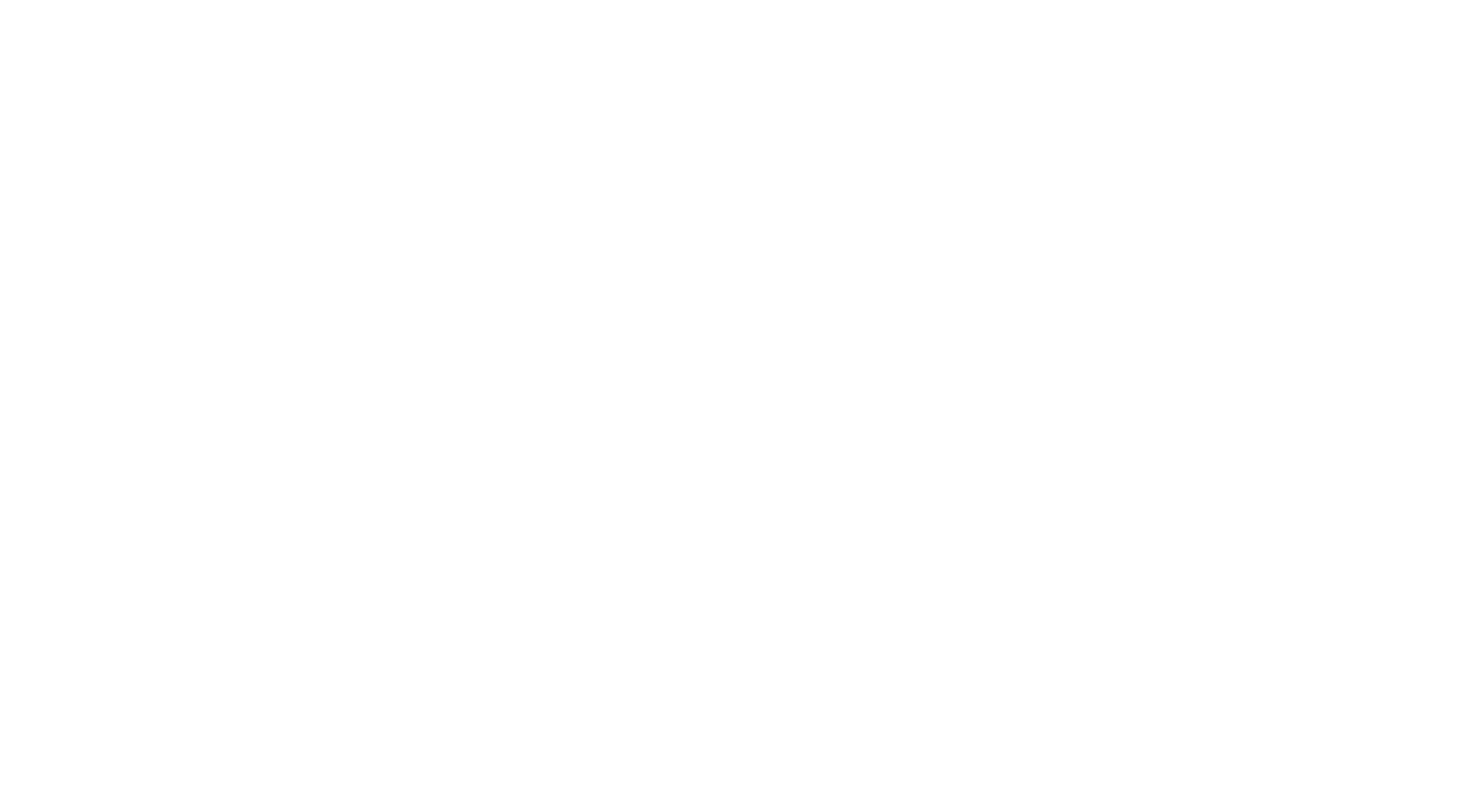 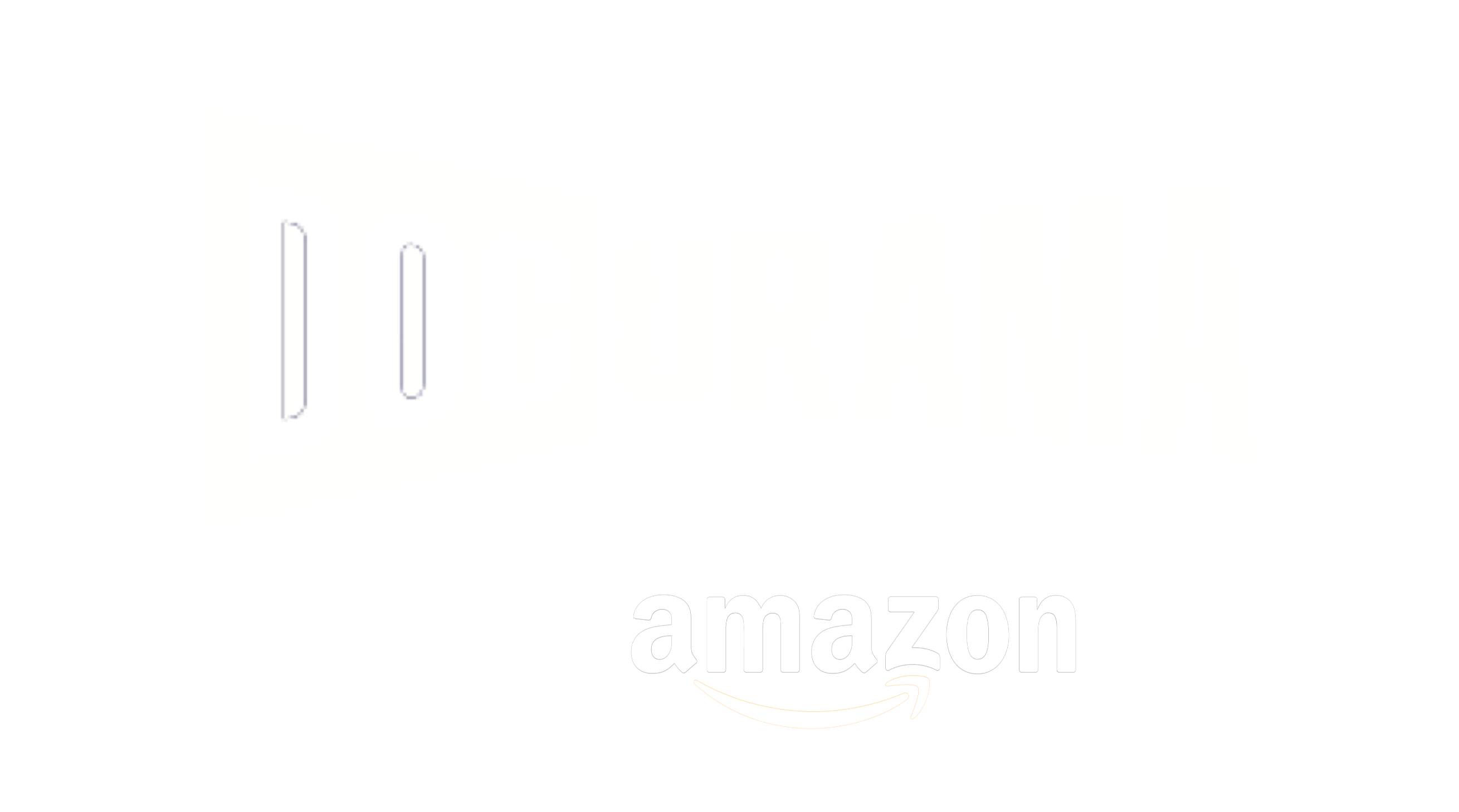 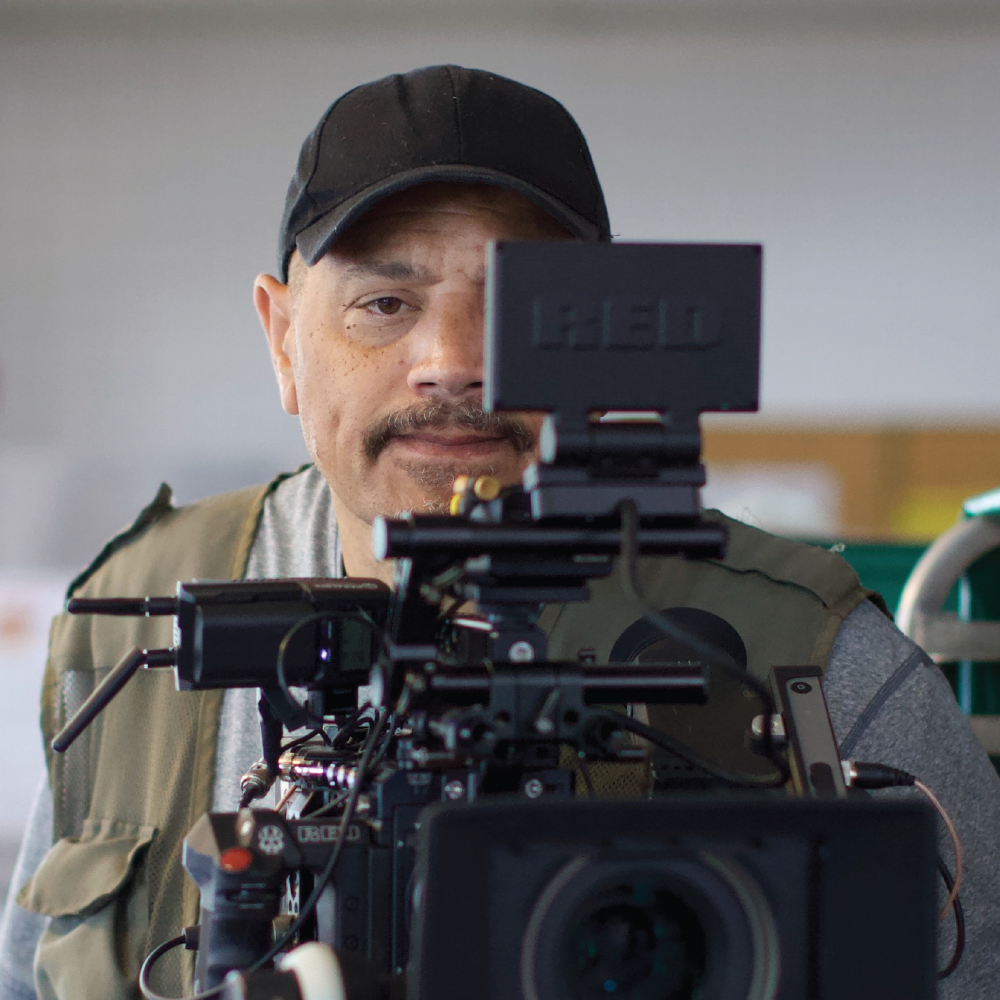 The PPP&E team is under the direction of Willie Giles, an Emmy Award winning Director of Photography / Producer / Editor. Giles has also worked on documentaries, such as Soul Train’s, “Don Cornelius: Visionary, Trailblazer and ... 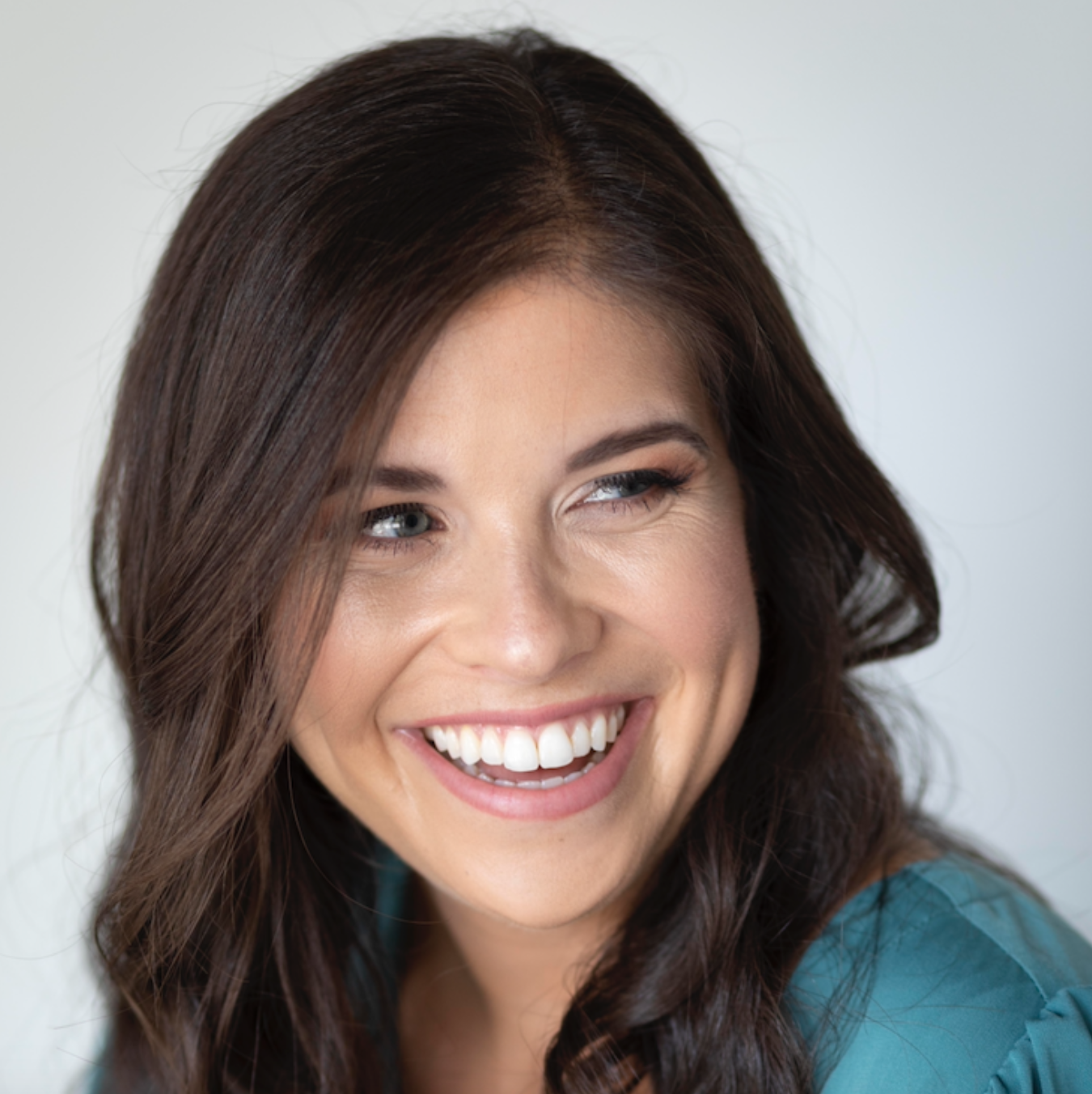 Skye Estroff is known as “Atlanta’s food expert” on TV & radio. She began her career in food by receiving her bachelor’s degree in Dietetics from the University of Georgia. After college, she took root in Atlanta and began working for local food...

and media companies, Atlanta Eats, then Taste of Atlanta. During this time, she began working on camera and appearing on “Atlanta Plugged In” on CBS46 each week and also hosted the Athens, GA episode of “Dish Worth the Drive”. While at Taste of Atlanta, she co hosted the segment, “Talk Food to Me with Skye Estroff” on Star 94.1’s radio morning show and received her RYT 200 yoga teaching certification. Skye is now a regular contributor on “Fox 5 Good Day Atlanta” where she highlights Atlanta’s restaurant trends and also appears on “Public Affairs on Peach” to recommend the best restaurants in Atlanta, cook or discuss trendy food news. Skye’s lifelong goal is to connect people through food, and she is sharing that perspective in her new show that she is hosting and Co Producing, “Foodie Road Trip”. See full bio on Skye's website. 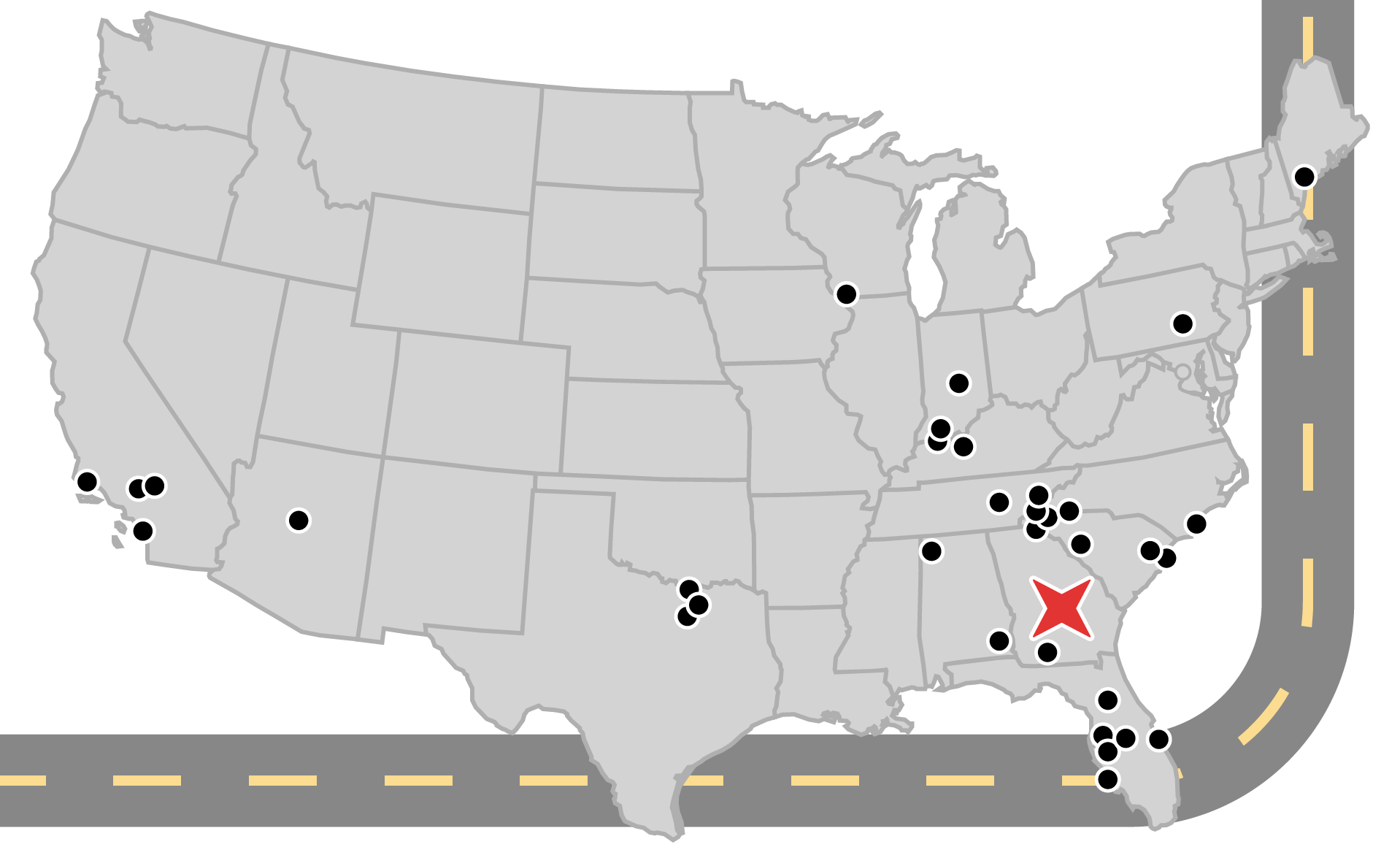 From Vidalia, GA to Galena, IN to Corona Del Mar, CA, we are showing you where to eat in towns we consider “hidden gems”! Hear recommendations and an insider point-of-view from locals, then dine at their favorite spots. We’re going coast to coast to tell the stories behind this nation’s great mom & pop restaurants.

We are now streaming on Redbox, Crackle, ifood.tv and more! View all of the places you can watch the show below

Have questions about Foodie Road Trip? We've got answers!

Thank you! Your submission has been received!
Oops! Something went wrong while submitting the form.

For inquiries, email us at foodieroadtriptv@gmail.com.